Congratulations to Our Client JoAnn Herbert

Here at White Hart, we love stories of people charting new paths and finding success. JoAnn Herbert is one of those stories.

JoAnn started her first career as a bank teller at a tiny branch of Bank of America, right here in Augusta, GA. She worked hard, and by the time she retired from banking she was a Vice President. However, while she retired from one career she wasn’t done with the hard work. Instead, it was time for her to forge a new trail that allowed her to pursue her real passion: charitable giving and fundraising.

She joined the family business at Herbert Homes and while the hard work there has continued, for the last 18 years it has also given her the freedom to pursue service and philanthropy. In that time, she has volunteered and served on charitable boards for over 21 local, state, and national non-profits. One of those non-profits was SafeHomes of Augusta.

While serving on the board of SafeHomes of Augusta, JoAnn helped raise over $2.3 million for their capital campaign that funded and built new shelter women and children in Augusta that have suffered from abuse. In other words, JoAnn doesn’t just talk to the talk, she has done the work and walked the walk.

JoAnn could have retired after leaving Bank of America. She could have simply focused on the family business. However, that’s not who JoAnn is. JoAnn is a trailblazer who works hard with a huge heart. She’s not afraid to leave behind the comfortable to take on the new and challenging. She is exactly the kind of person we here at White Hart are proud to call a friend, client, and now Columbia County Chamber’s 2020 Business Woman of the Year. 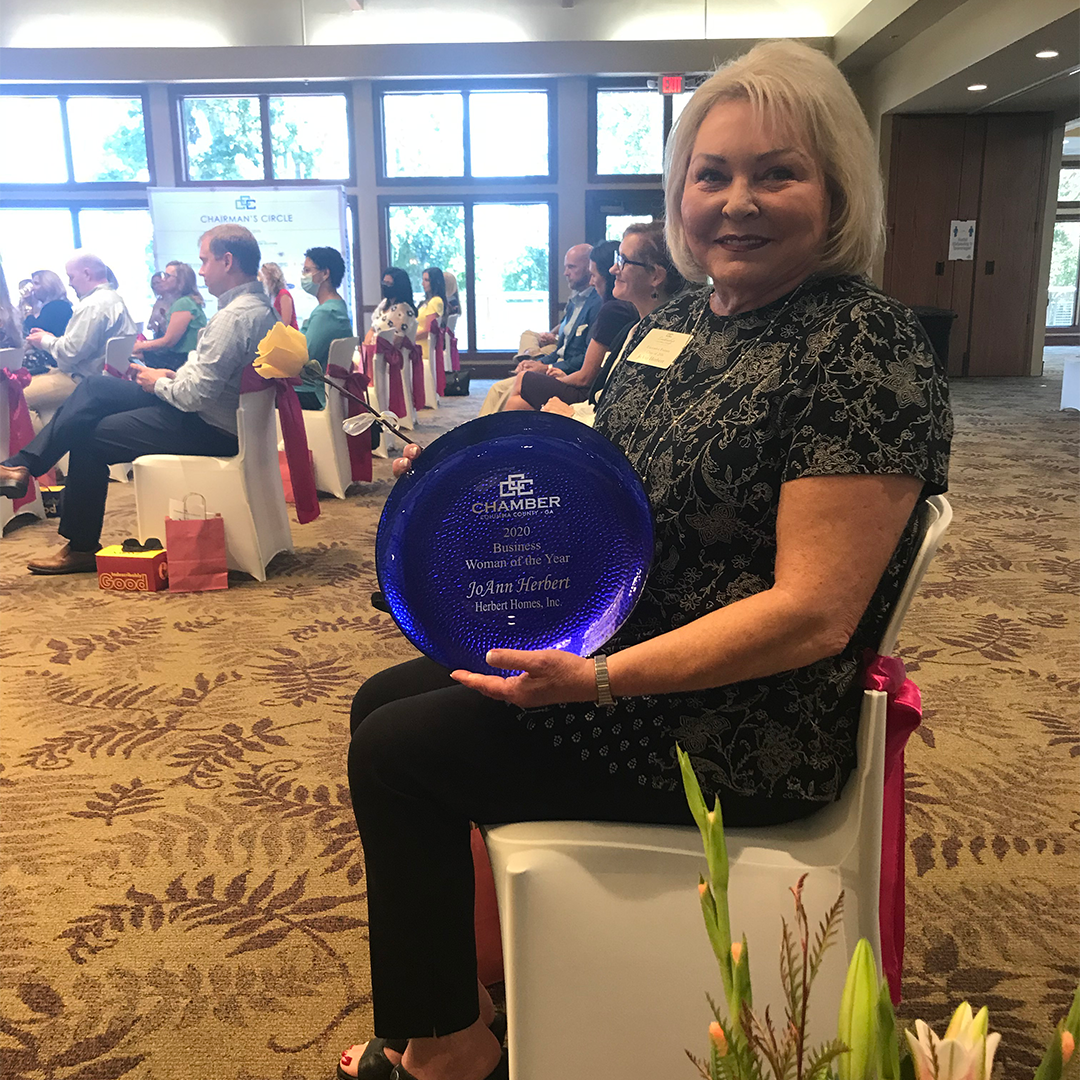 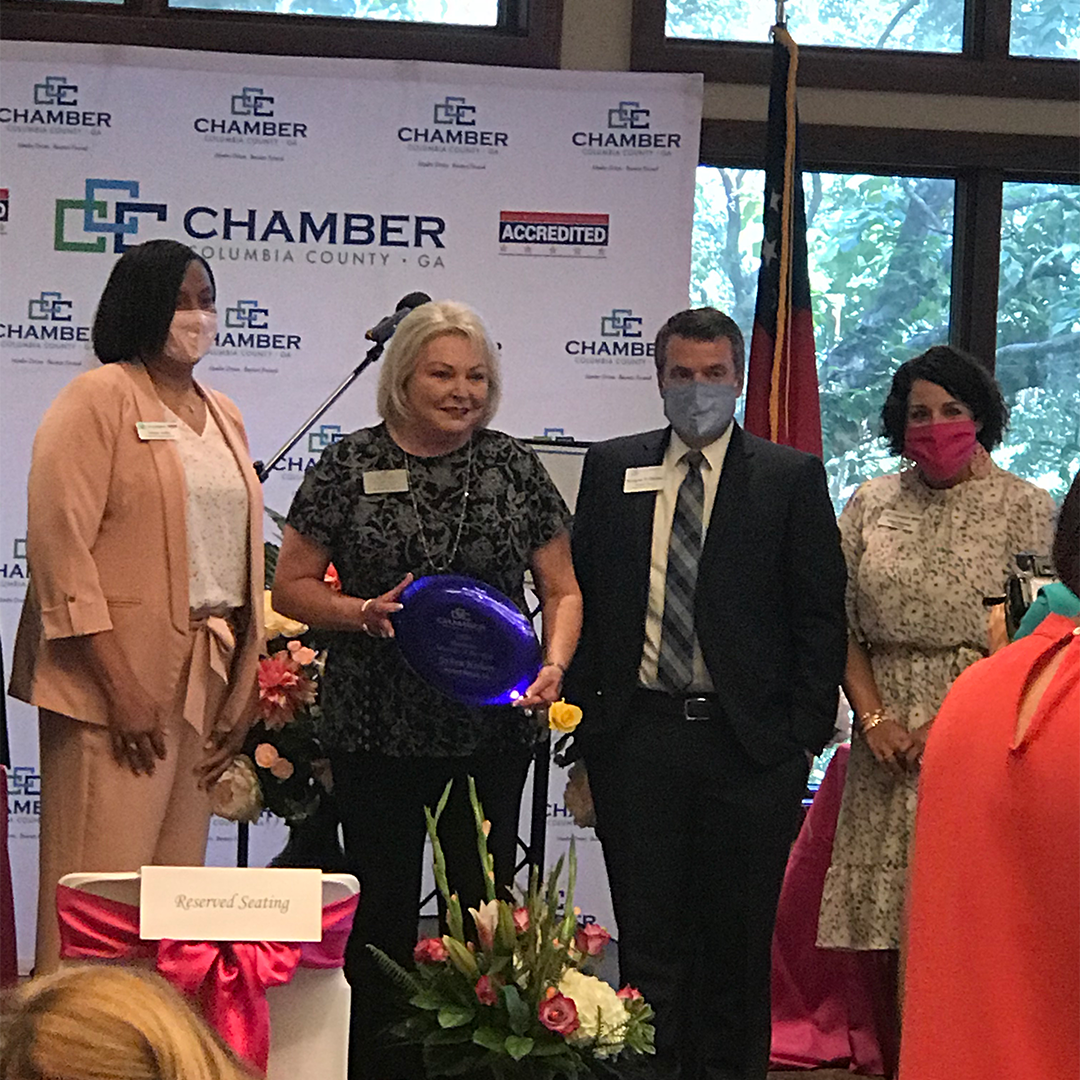 Learn more about building success by building customer relationships from our monthly newsletter.